“Broadway Stages: Then and Now” 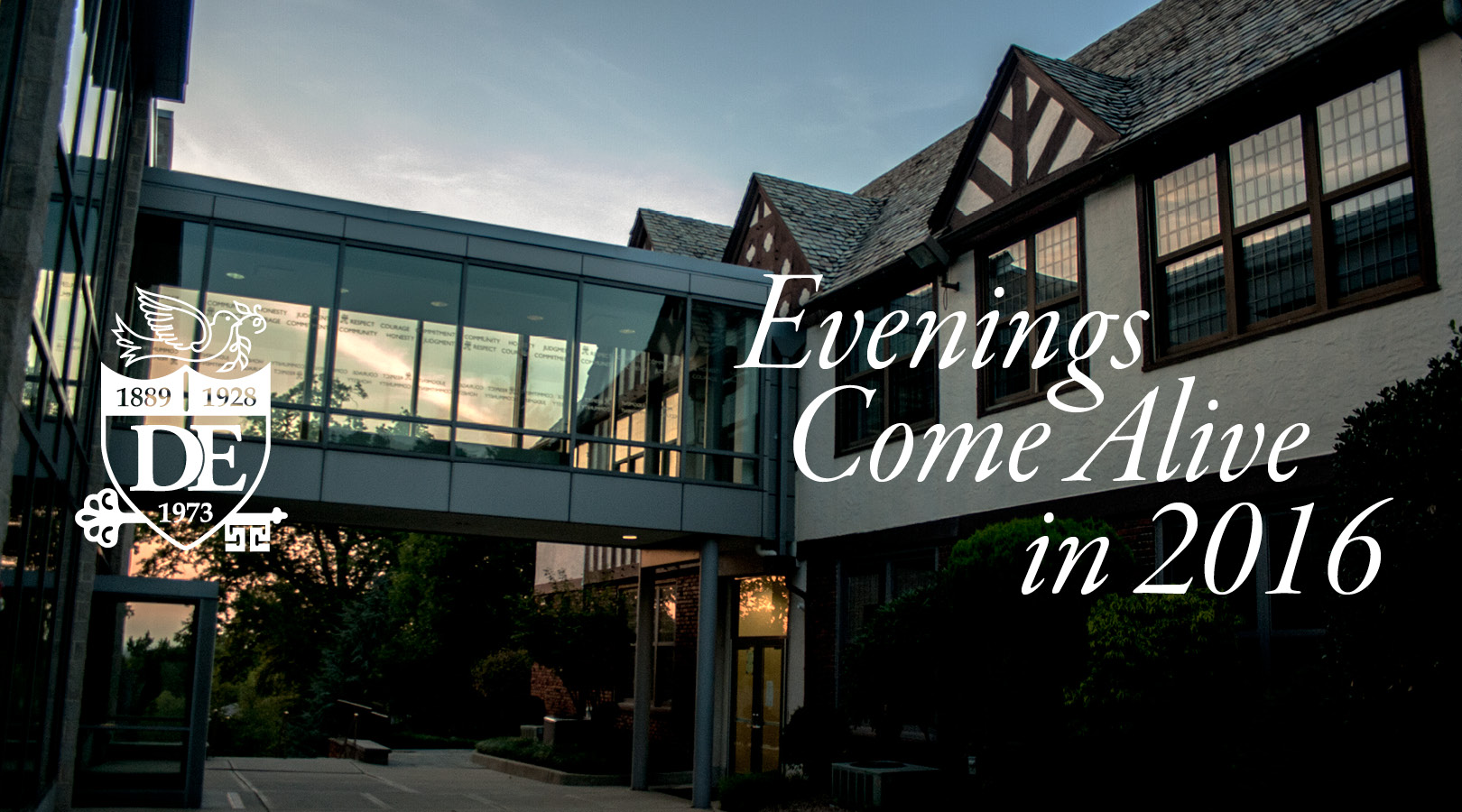 Spend an evening with Brian Hajjar ’11 and Michael Hajjar ’11 as they perform Broadway hits along with award-winning singers Sal Viviano and Liz Larsen! Sal and his wife, Liz, are both known in the Broadway circuit, with Liz most recently starring as “Genie Klein” in Beautiful: The Carole King Musical.

Brian and Michael both recently graduated from the Steinhardt Vocal Performance Program at NYU, studying musical theater with Michael Ricciardone. Currently pursuing an M.F.A. at Columbia University, Brian was also given the NYU Steinhardt Student of the Year Award for the 2013–14 academic year. Michael is producing and performing his own cabaret series, “Michael Hajjar and Friends”, around New York City.

Previously on Broadway, Liz Larsen co-starred in Hairspray, The Rocky Horror Show, The Smell of the Kill, Damn Yankees, A Little Night Music, and The Most Happy Fella, for which she received TONY, Drama Desk, Outer Critics Circle Award nominations, and the Los Angeles Dramalogue Award for Best Featured Actress.

On tour, she has co-starred in Blues in the Night, Annie, and Evita.

A Detroit native, Sal Viviano has sung well over 300 Pops Concerts with nearly 200 symphony orchestras worldwide, and he has played co-starring roles in the Broadway hits Romance/Romance, City of Angels, Falsettos, The Life, and The Full Monty.

Sal’s recordings (over 70) include his most recent Perfectly Frank… and The Standards of Love (a live album recorded with full orchestra, of which Billboard said, “…a clarion and richly-colored voice with a mellow, saxophone-like timbre…” 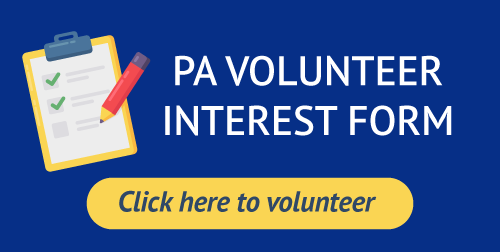